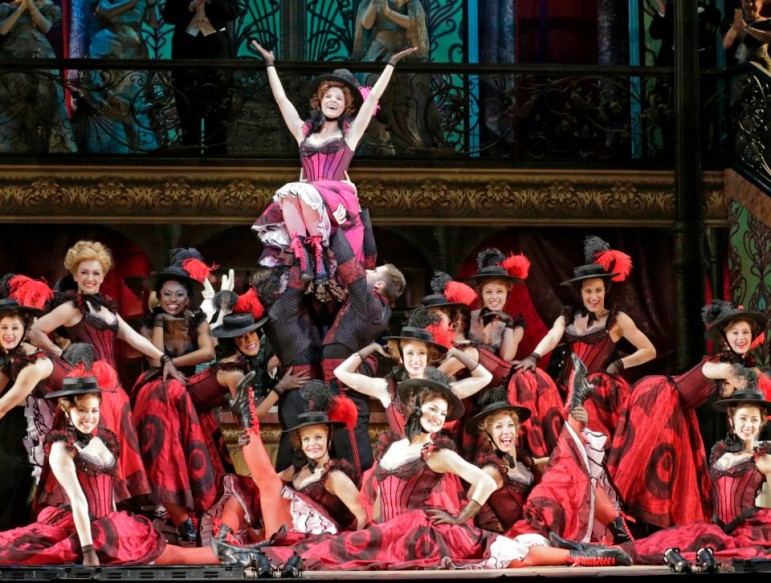 The standout Met performance of the season had to be the “Macbeth,” starring Zeljko Lucic and Anna Netrebko.  Netrebko’s voice has deepened and darkened and she now challenges herself with some of the most formidable roles in the soprano repertoire.  Lady Macbeth is one of the most difficult, though.  No problem for Netrebko:  blazing high notes, mesmerizing dramatic flair and a riveting stage presence combined for one of the greatest triumphs of her career.

Joyce DiDonato dominated the production of Rossini’s “Donna del Lago.” When watching DiDonato, it is hard to escape the feeling that she is playing chess while most other opera singers are playing checkers.  She has dramatic power, vocal perfection and that extra indefinable special something (let’s call it the “it” factor).

There was an unusual and somewhat risky endeavor as well, a production of Franz Lehar’s lovely operetta, “The Merry Widow”.  The cast starred the veteran Renee Fleming along with the newcomer Kelli O’Hara.  O’Hara was completely at home in her new environment, lovely voice, perfect singing and pitch-perfect acting and stage presence.

Fleming’s beautiful voice shone perfectly in Hannah’s beloved chestnut of Vilja.  But her early turns in the opera were marred by parlando singing that was jarring and eccentric.  Also Fleming provided schtick rather than true acting or characterization.  The Broadway director sold Fleming short, giving little to her in terms of guidance or inspiration.

Note should also be taken of a performance of Tchaikovsky’s “Lolanta,” starring Anna Netrebko, and an excitingly cast in “Traviata,” with Marina Rebeka, Stephen Costello and Quinn Kelsey.

We also saw the emergence of two exciting new tenors, spinto Michael Fabiano and dramatic tenor Yonghoon Lee.  The former gave two exciting performances as Rodolfo in “Boheme”.  He repeated a similar feat on even shorter notice as Edgardo in “Lucia di Lammermoor.”

Yonghoon Lee unexpectedly showed up to Met audiences in a surprise performance of “Carmen” to replace the indisposed Jonas Kaufmann.  The voice is powerful but smooth, without a hint of strain, and flashes of genuine beauty.

All in all, a successful and somewhat risky and daring season at the Met, with a sparkling combination of promising young talent along with internationally renowned artists.  Kudos, and I very much look forward to their efforts in the 2015-2016 season as well. 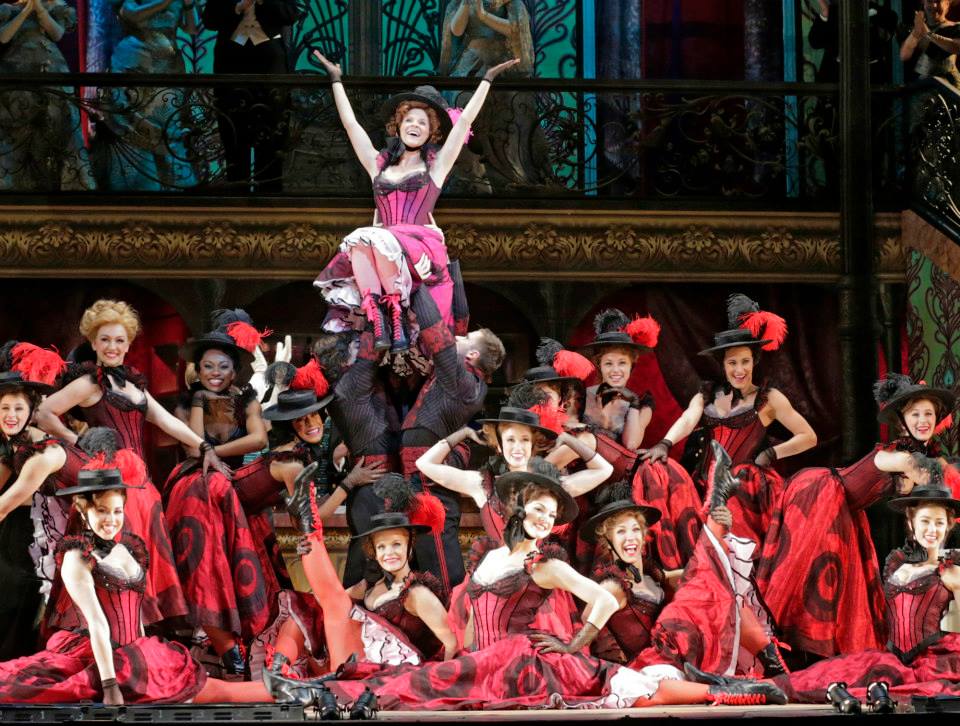 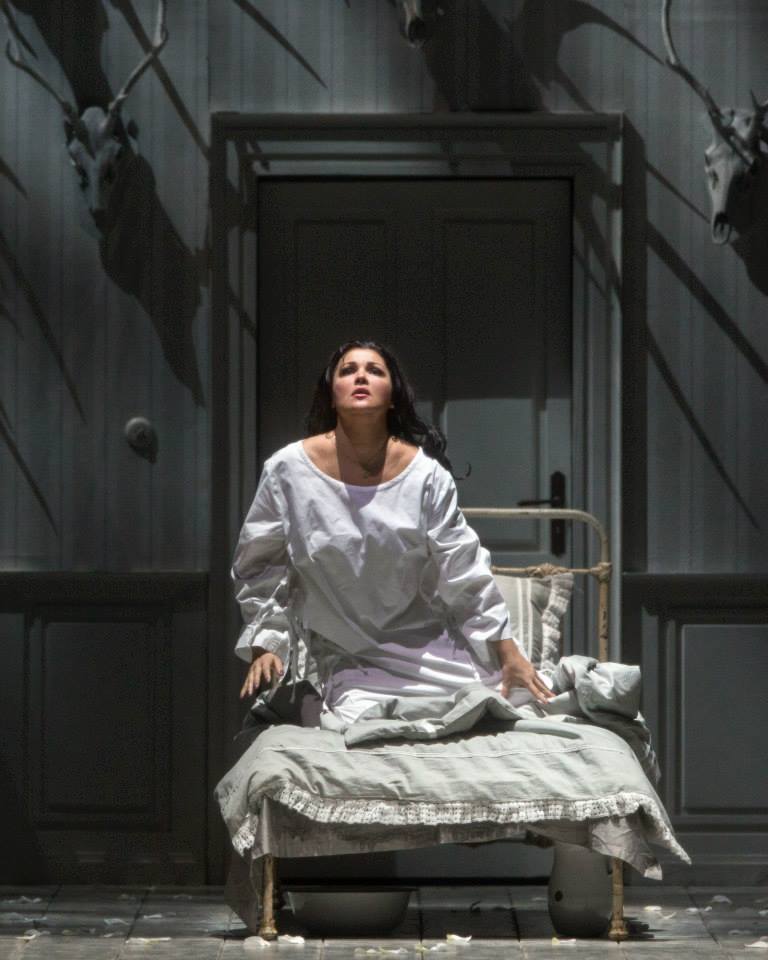 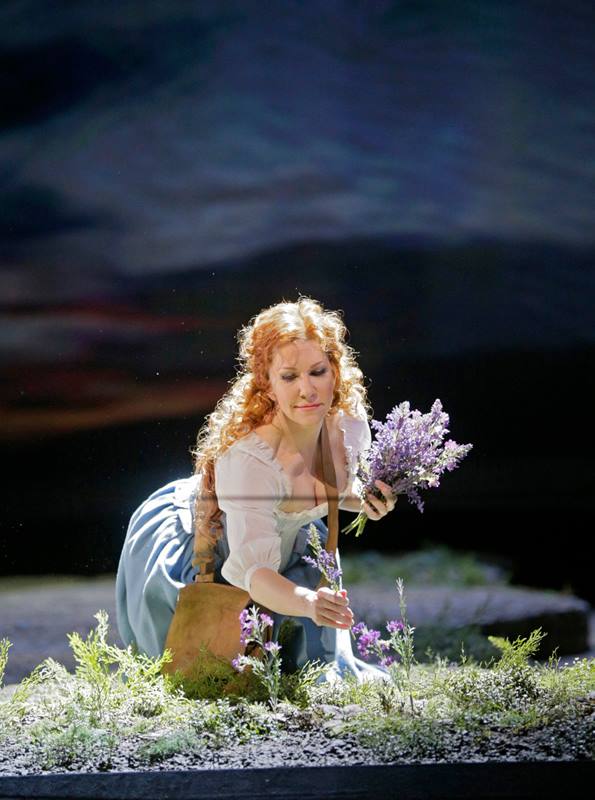 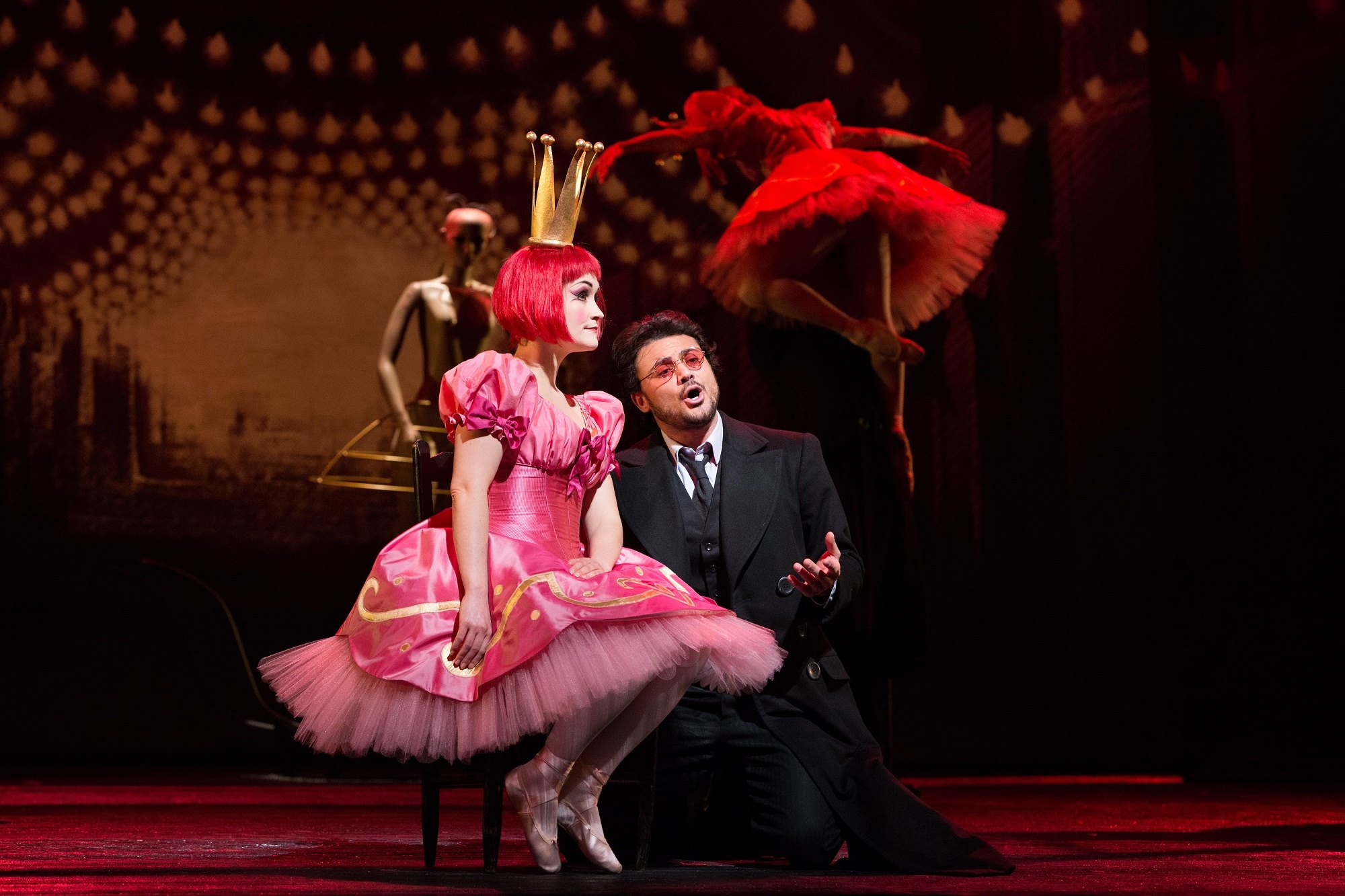 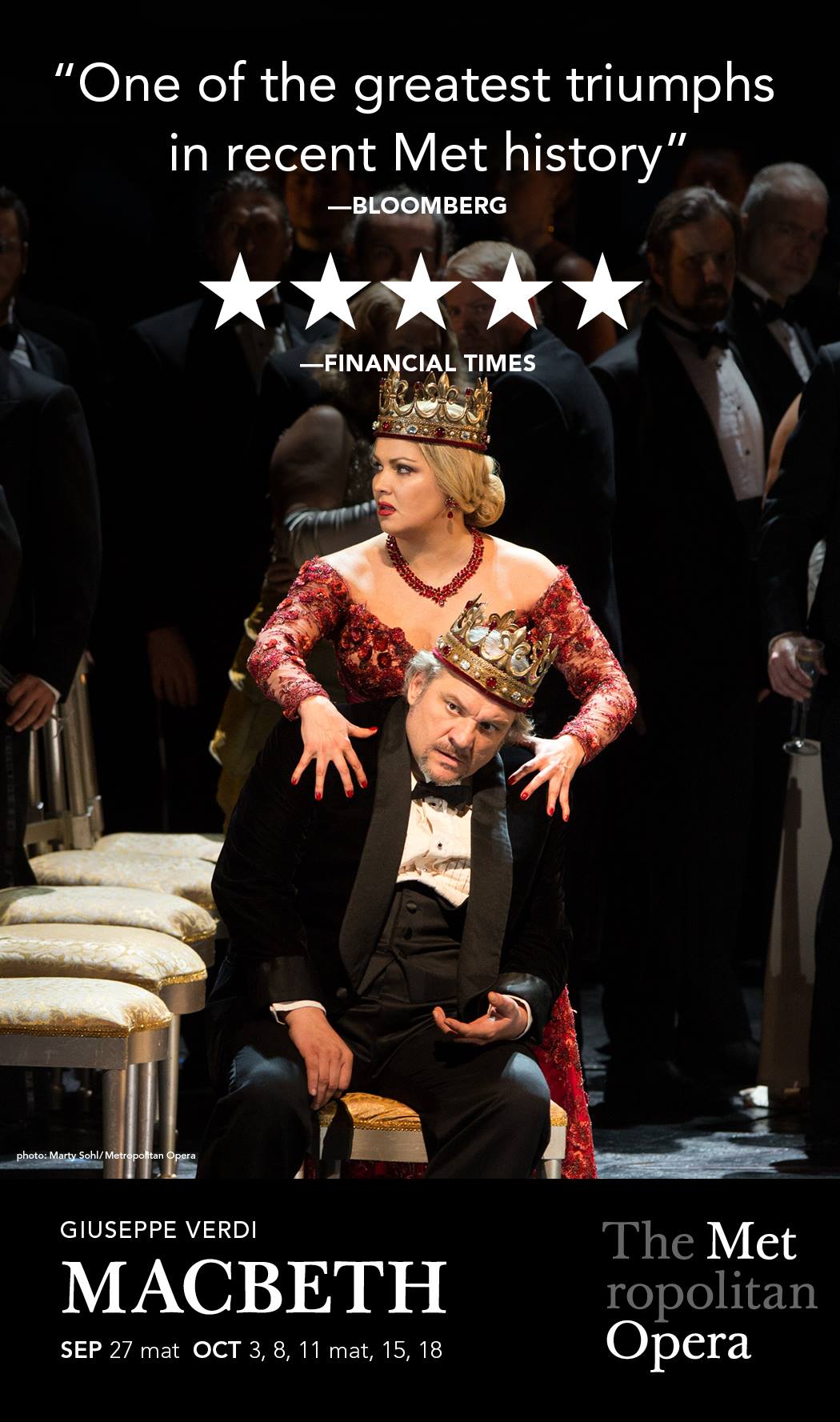 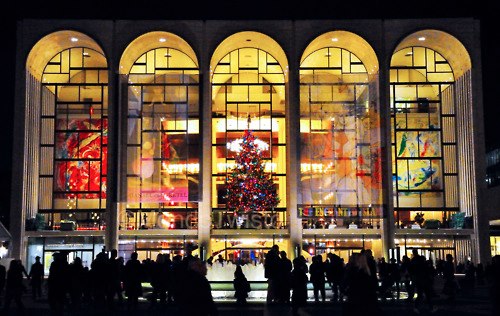 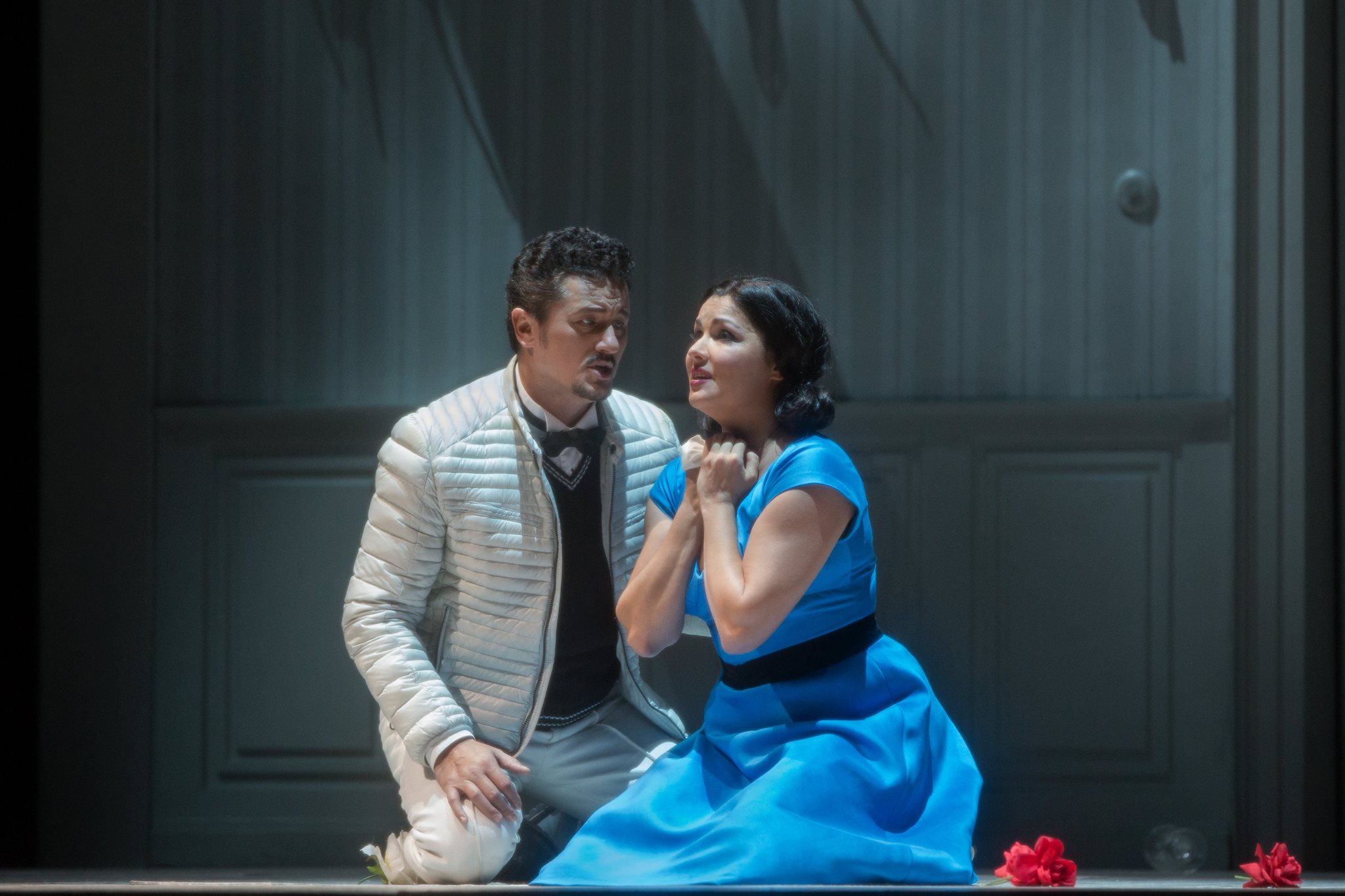 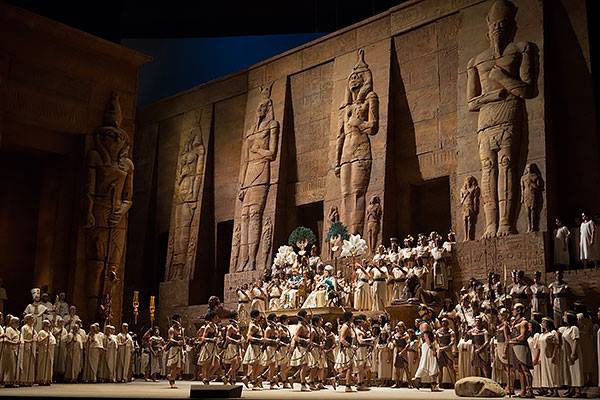