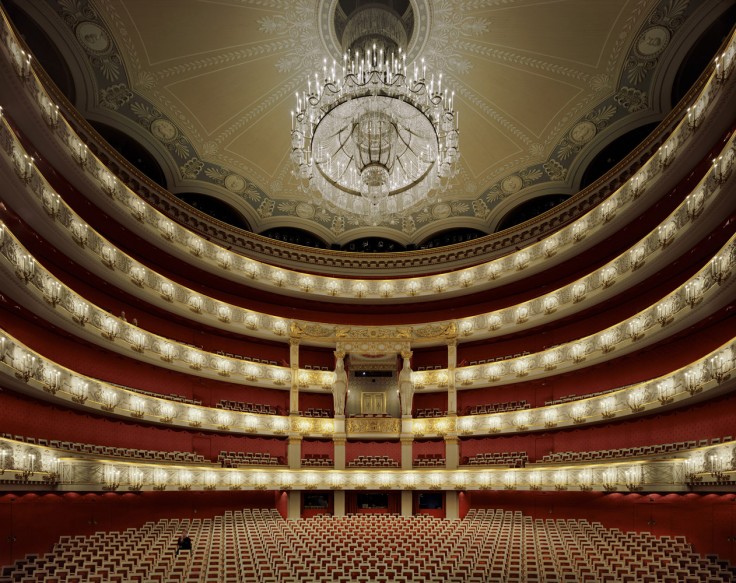 Bavarian State Opera/Bayerische Staatsoper Munich Info & Tips. The Bavarian State Opera, founded in 1653 by Princess Henriette Adelaide of Savoy, is considered the oldest opera company north of the Alps. Performances are held at the National Theater (Nationaltheater München), the Prince Regent Theater (Prinzregententheater), and the Cuvilliés Theater (Residenztheater). All are worthy venues.

The National Theater, with 2,101 seats, is the largest opera house in Germany. Though constructed in 1751, a great fire led to it being rebuilt in 1825, only to be destroyed once again during the Second World War. It reopened in 1963, and has remained so ever since. Meanwhile, the Prince Regent Theater, which opened in 1901, was constructed specifically for the great Robert Wagner. It now puts on one production a year during the annual Munich Opera Festival, which began in 1875 and is now one of the most important opera festivals in the world. The Cuvilliés Theater has a unique history of its own, and boasts a splendid rococo style. It also hosted the premiere of Mozart’s first mature opera, Idomeneo, in 1781.

However, the Bavarian State Opera is perhaps known best for the opera directors who have been drawn to it. Richard Strauss, Clemens Krauss, Richard Wagner and Wolfgang Sawallisch have all staged performances here. The general directors are very reputable as well. Sir Peter Jonas became the general director in 1993, serving as the first British Intendant of any opera house in Germany. In 2008, Nikolaus Bachler became the new general director, and remains so today. The Bavarian State Opera is also known to be very technically advanced and innovative. Here, modernity is combined with the pomposity of King Ludwig’s reign.

With attendance at 600,000 per year, performances numbering around four-hundred, and a single season featuring over thirty unique operas, it is abundantly clear that the Bavarian State Opera is among the most solvent, strong, and talented in the world. 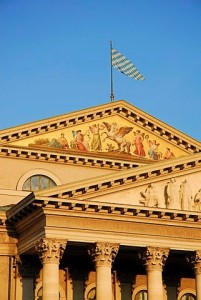