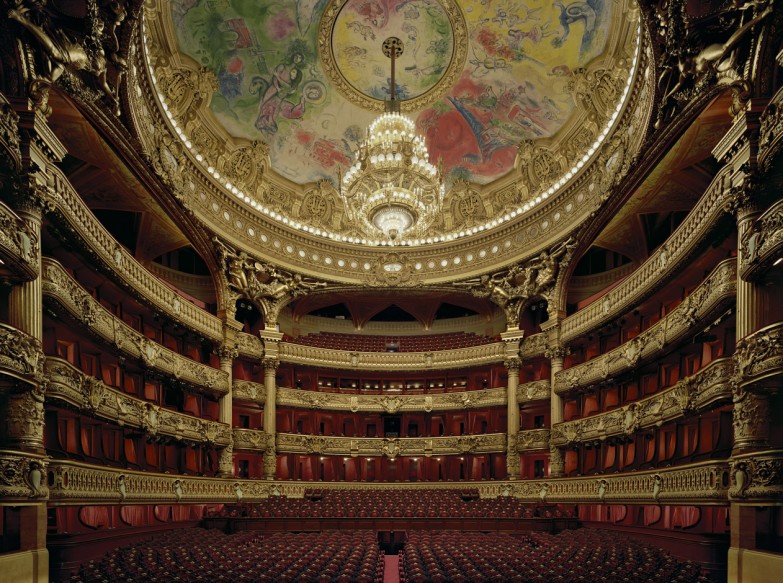 The Paris Opera company (Opera National de Paris) deserves a sacred position both within the annals of opera history, and the story of France as a nation. By decree of King Louis XIV himself, the Paris Opera was founded as an Academie d’Opera in 1669. It soon enjoyed great success, and become known in Europe for its lavishness and luxuriousness. 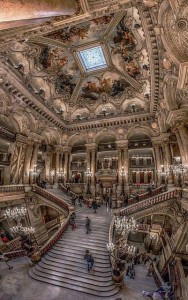 As France barreled onwards into tumultuous times, the Paris Opera survived, albeit under a variety of different names. It saw its leadership inherited by Jean Baptiste Lully and several French kings. It outlasted the French Revolution. It thrived under Emperor Napoleon. With each passing decade, it continued to enrich Parisian culture. Today, audience members watching the gloriously-performed operas can still detect the aura of past greatness, while simultaneously enjoying contemporary ingenuity.

Under the direction of Stephanie Lissner, performances, ballets, symphonies, and virtual exhibitions are now held in two magnificent structures, the Opera Bastille and the Palais Garnier. The Opera Bastille, inaugurated in 1989, is starkly modern with its gridded glass walls and cube shape, yet still manages to blend seamlessly into the urban street environment. It can accommodate 2,745 spectators in its main auditorium, 450 in its amphitheater, and 236 in the studio theater. Pear wood from China, a glass ceiling overhead, and a deep blue granite from Lannelin Brittany distinguishes its auditorium from all others in the world.

Still, the Palais Garnier may be the grander of the two. Built on the foundations of the Bastille Prison, and designed in 1875 by architect Charles Garnier at the request of Napoleon III, this opera house is defined by its eclectic architecture and lavish schemes. In its foyer is a brilliant mirror inspired by the palace of Versailles. In the 2,054 seat auditorium is a beautiful ceiling painted by Marc Chagall. It is little wonder that Gaston Leroux set his famous play, The Phantom of the Opera, in this opera house. Its legacy and elegance has merited it the position as one of the most visited buildings in Paris. Performances staged here capture one’s imagination, and brings wonder to one’s eyes.

AROP (Friends of the Opera) is a fantastic way to become more connected to the Paris Opera. Members all receive invitations to special events, and access to seats specifically reserved for them.

Companies can also become Patrons of the Opera, which supports the Paris Opera while also offering a variety of exclusive benefits.