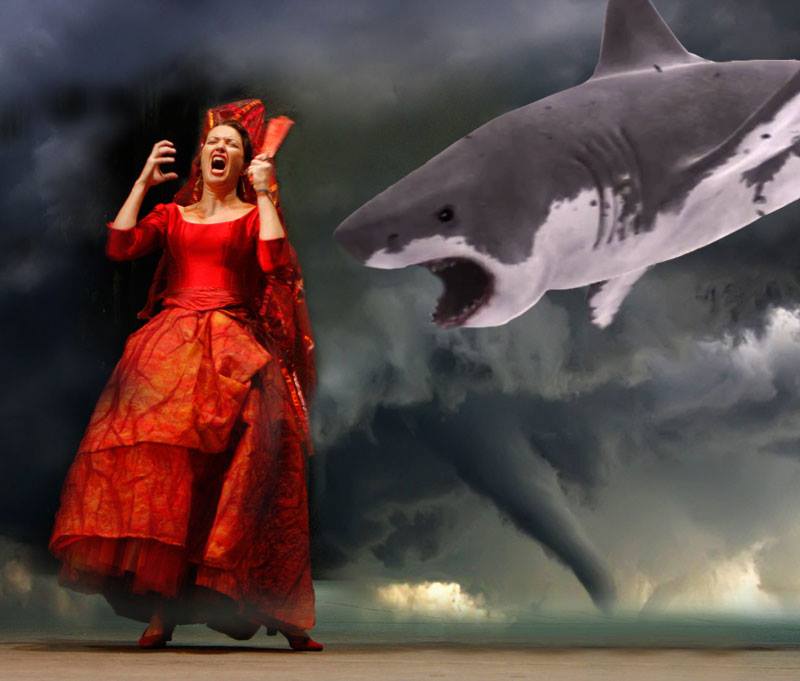 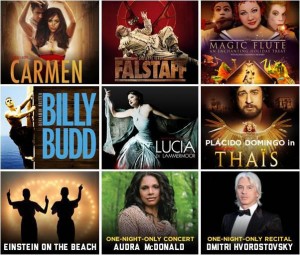 Completed in 1964, the Pavilion was opened with a concert led by celebrated conductor Zubin Mehta that featured the Los Angeles Philharmonic and legendary violinist Jascha Heifetz. The excellence with which it began has continued to shape its reputation, with such lauded operatic figures as Denyce Graves, Deborah Voigt, Samuel Ramey, and Ferruccio Furlaneto frequently gracing its stage. Superstar tenor Placido Domingo’s aesthetic sensibilities have contributed to the growth of L.A. Opera since 1984, his first year as artistic consultant to the company. In May of 2003 he was appointed General Director. Conductor James Conlon has also done much to improve upon L.A. Opera’s already stellar reputation with such ambitious endeavors as the Recovered Voices project, which centers on neglected works by great composers silenced by the Holocaust, and the staging of Wagner’s complete Der Ring des Nibelungen.

The Pavilion’s design reflects its mission of these lauded influentials to bringing the best of opera’s past and present to the attention of the widest possible audience. Its glass facade rises from behind a row of fluted columns, overlooking the famous Jacques Lipchitz masterpiece, Peace on Earth. The lobby features sculptures by Enzo Plazzotta; busts and paintings by Anna Mahler, Gustav’s daughter; a bust of Giuseppe Verdi; elaborate crystal bead chandeliers cut in Bavaria; and solid white tiers rising over two stories.  A suspended gold acoustic sound panel hovers over one of the burnt orange glow of the largest mainstages in the U.S., framed by gold brocade curtains with a fireworks design.

A testament to the artistic values of its home city, the Dorothy Chandler Pavilion is an inclusive institution that has hosted a number of cinematic directors, such as Garry Marshall, who have contributed to acclaimed productions since the 2001-2002 season. Its first “Artist-in-Residence” is composer, conductor, writer, and pianist Matthew Aucoin, a young talent who since the 2014-2015 season has helped L.A. Opera audiences to maintain a fresh perspective on classical music. “Newcomer Nights” and ARIA Young Professionals offer a look behind the scenes, access to exclusive after parties, and other options for new opera fans. and young supporters of the art. In the search for luxury as well as modernity in opera, one may find that the Dorothy Chandler Pavilion has a preferable edge.