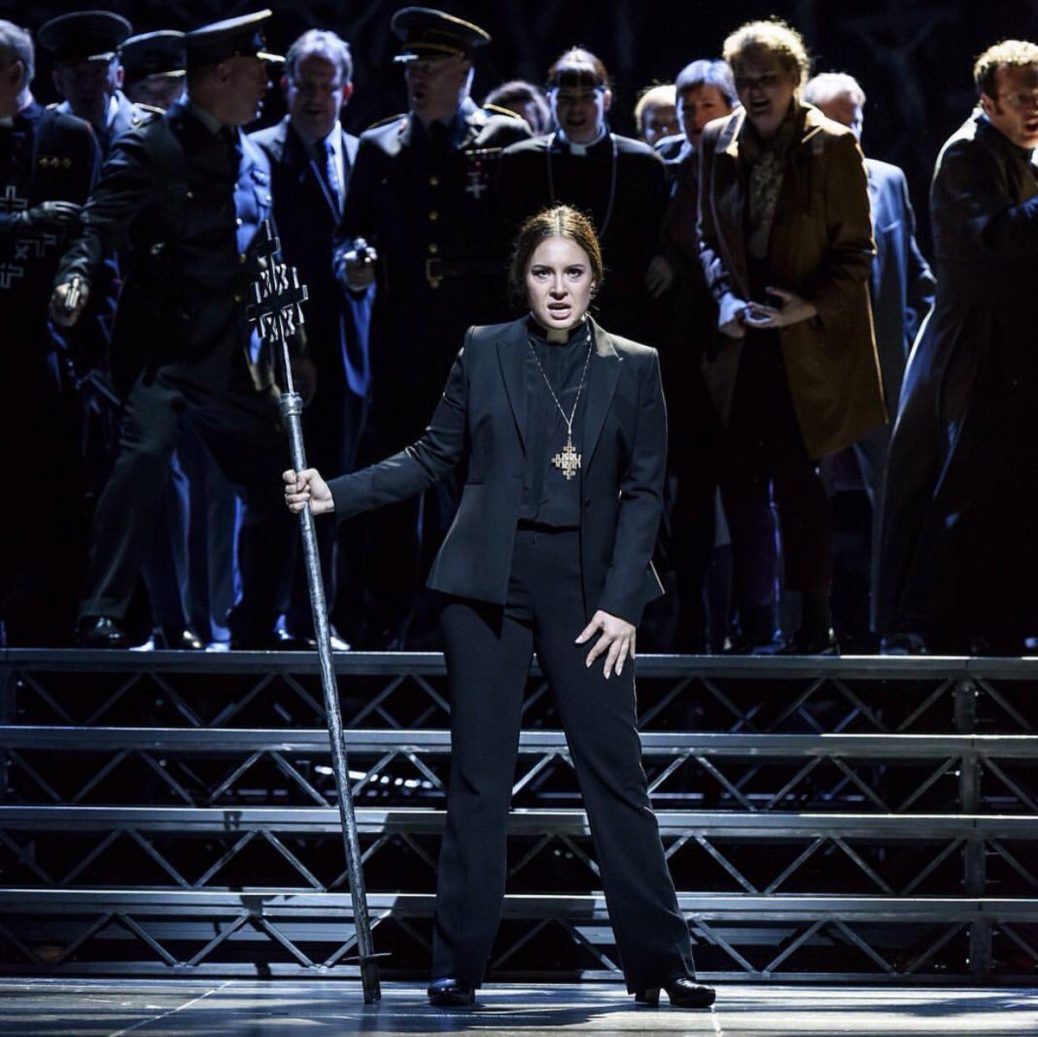 This new production of Norma is The Royal Opera’s first in nearly thirty years. Directing is Àlex Ollé, of the Catalan collective La Fura dels Baus, reunited with the creative team behind his acclaimed production of Oedipe.

Bellini’s bel canto masterpiece Norma had its premiere at La Scala, Milan, on Boxing Day 1831. After a muted initial response the opera quickly became popular, and is now a mainstay of the repertory.

Norma is perhaps most acclaimed as a vehicle for the lead soprano, and indeed Bellini provides some astonishing vocal fireworks for his title character – most famously ‘Casta diva’, Norma’s Act I hymn to the chaste moon, and Act II’s ‘Dormono entrambi’, as she contemplates the unthinkable act of killing her children. But the opera’s dramatic potency rests in its breathtaking ensembles, most strikingly in Norma’s duets with Pollione and Adalgisa, the Act I trio ‘Vanne, sì: mi lascia, indegno’ and the blistering Act II finale.

This new production of Norma is The Royal Opera’s first in nearly thirty years. Directing is Àlex Ollé, of the Catalan collective La Fura dels Baus, reunited with the creative team behind his acclaimed production of Oedipe.

They give Norma a contemporary setting against a backdrop of a cruel civil war, and focus on the opera’s exploration of the conflict between an individual’s own desires and those of her society – and of religion as a force for unity and for destruction.

Opera in four acts by Vincenzo Bellini.
Libretto by Felice Romani.
Based on the play by Alexandre Soumet.