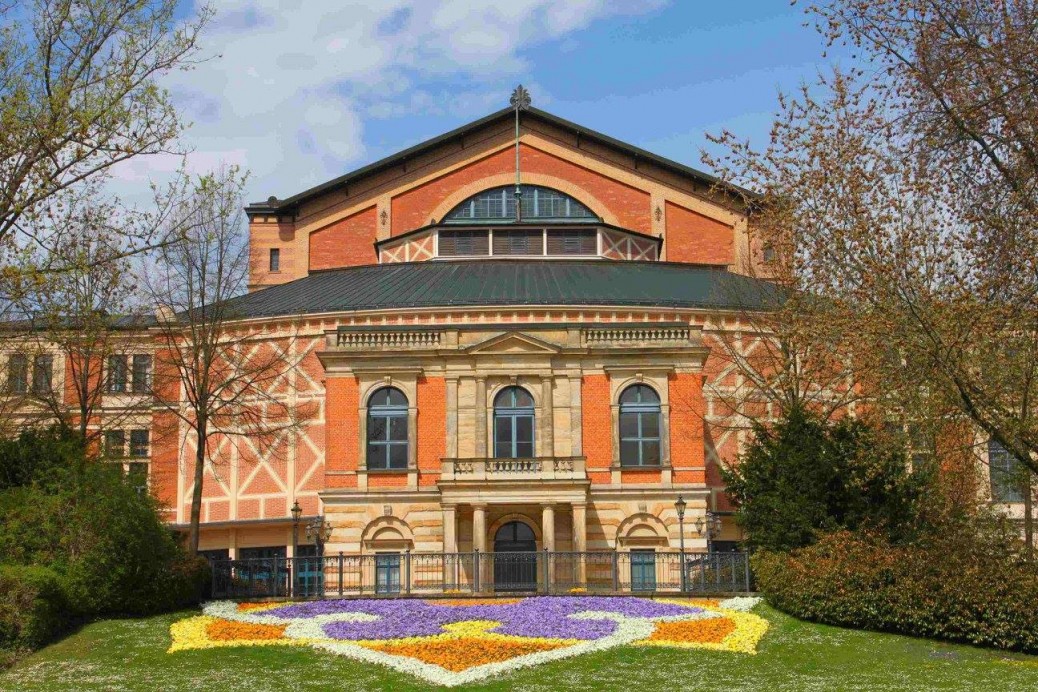 Bayreuth Festival is an annual opera festival in Germany, held in celebration of the works of Richard Wagner. The Bayreuth Festspielhaus Theatre was built specifically for this event, offers the best acoustics for a Wagner opera, and remains one of the most traditional performance spaces in Europe.

The festival began in 1876 with the premiere of Der Ring des Nibelungen. Financial difficulties delayed the second festival until 1882, where Parsifal was then premiered. Since 1951, the festival has run annually. In recent years, tensions have centered around feelings that the festival needs to be more modern. In 2004, controversial director Christoph Schligensief staged Parsifal to a mixed public response.

The festival has become a public affair, with 40,000 visitors coming out in 2008 to see Die Meistersinger von Nuremberg play freely from a screen outside the theater. Performances have also been broadcast over the internet. As Katharina Wagner—descendent of Richard Wagner and the new director of the festival—explains, these technological advancements reflect Richard Wagner’s own belief in making his work accessible to the masses.

This year, the festival repertoire includes some of Wagner’s best operas, including Tristan and Isolde, Siegfried, Das Rheingold, Die Walkure, and many others. It is scheduled to begin on 25 July. 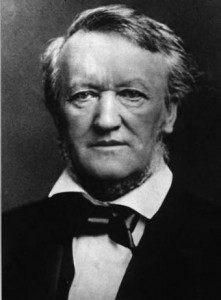 Know Before you go: 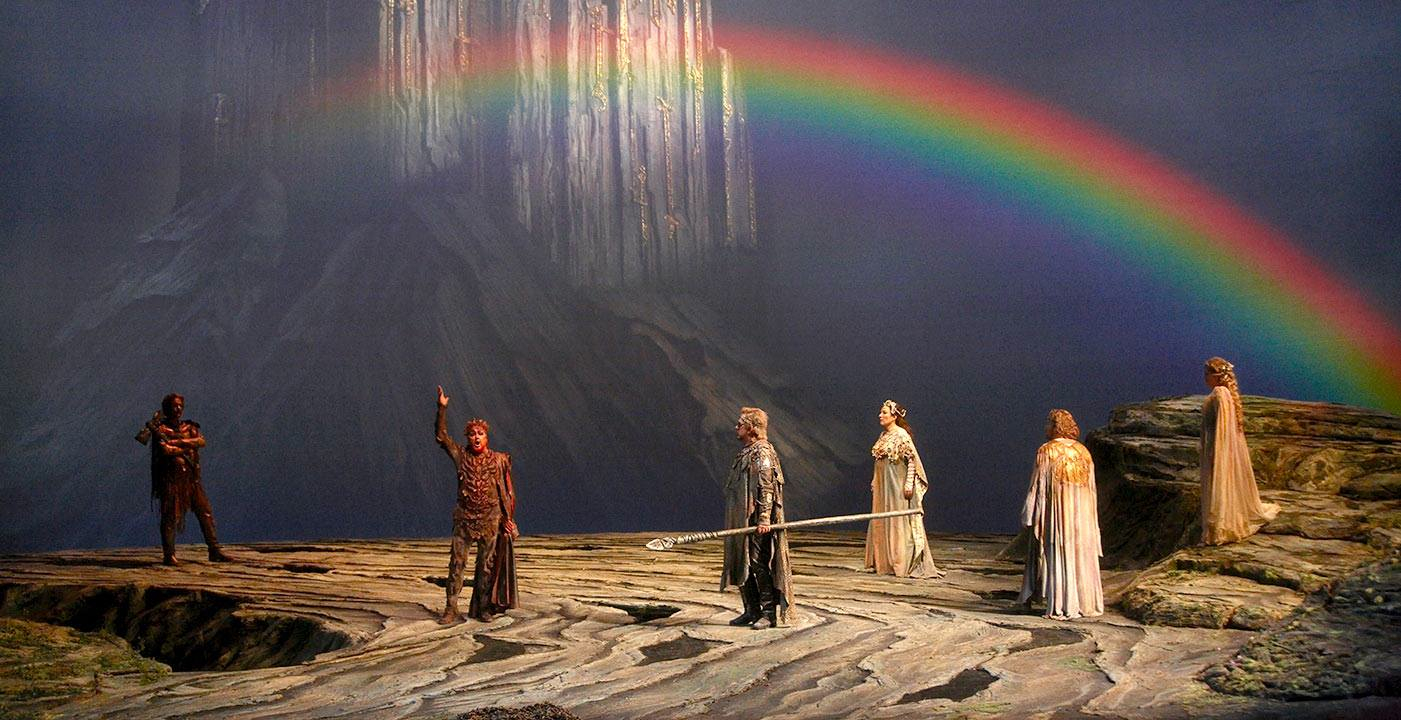 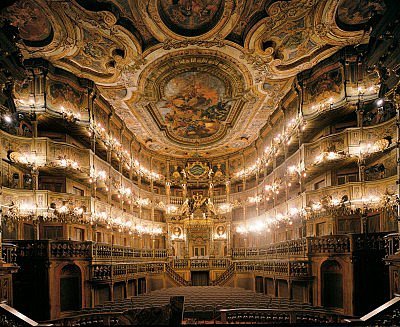 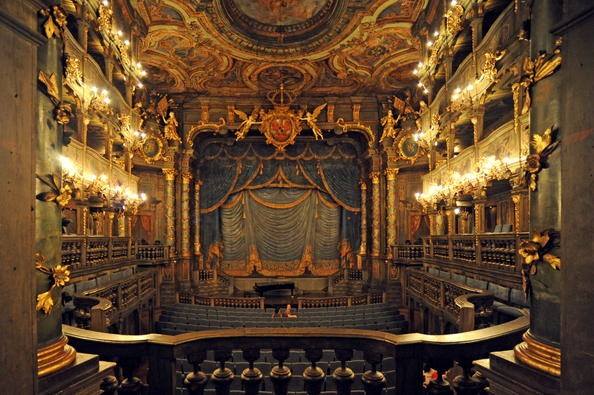