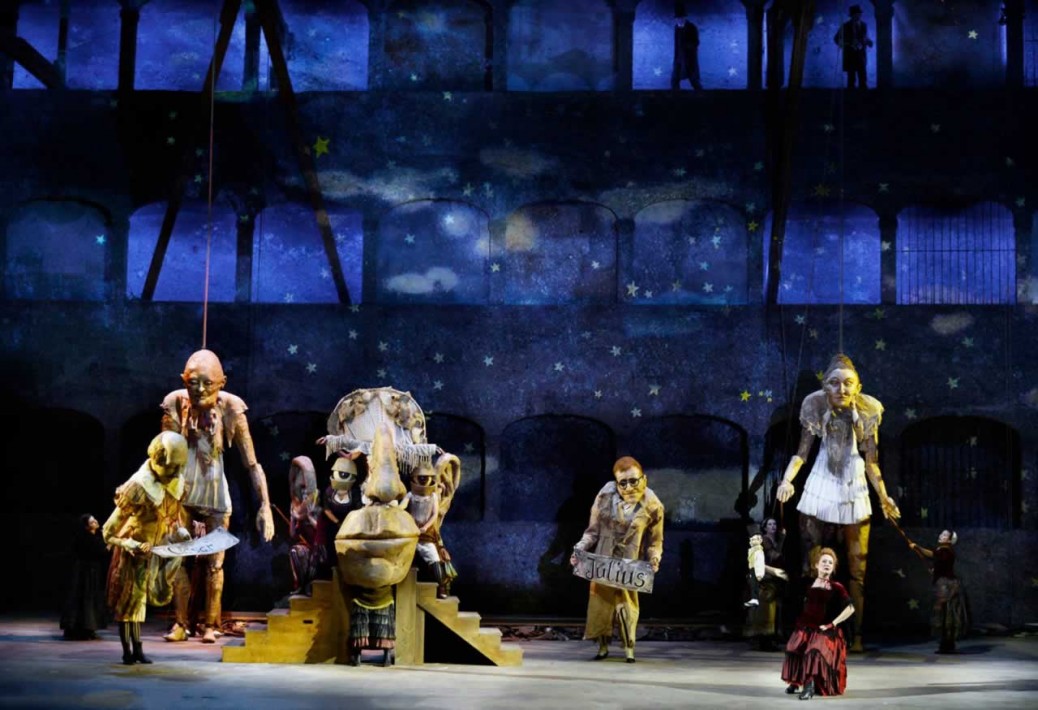 Over the years, the festival has been attended by some very famous guests, including Herbert von Karajan, Sir Georg Solti, Anna Netrebko and Gerard Depardieu. As the festival gets underway, Salzburg becomes alive with music, and people can watch Hofmannsthal’s Everyman being performed in the cathedral square.

Know before you go 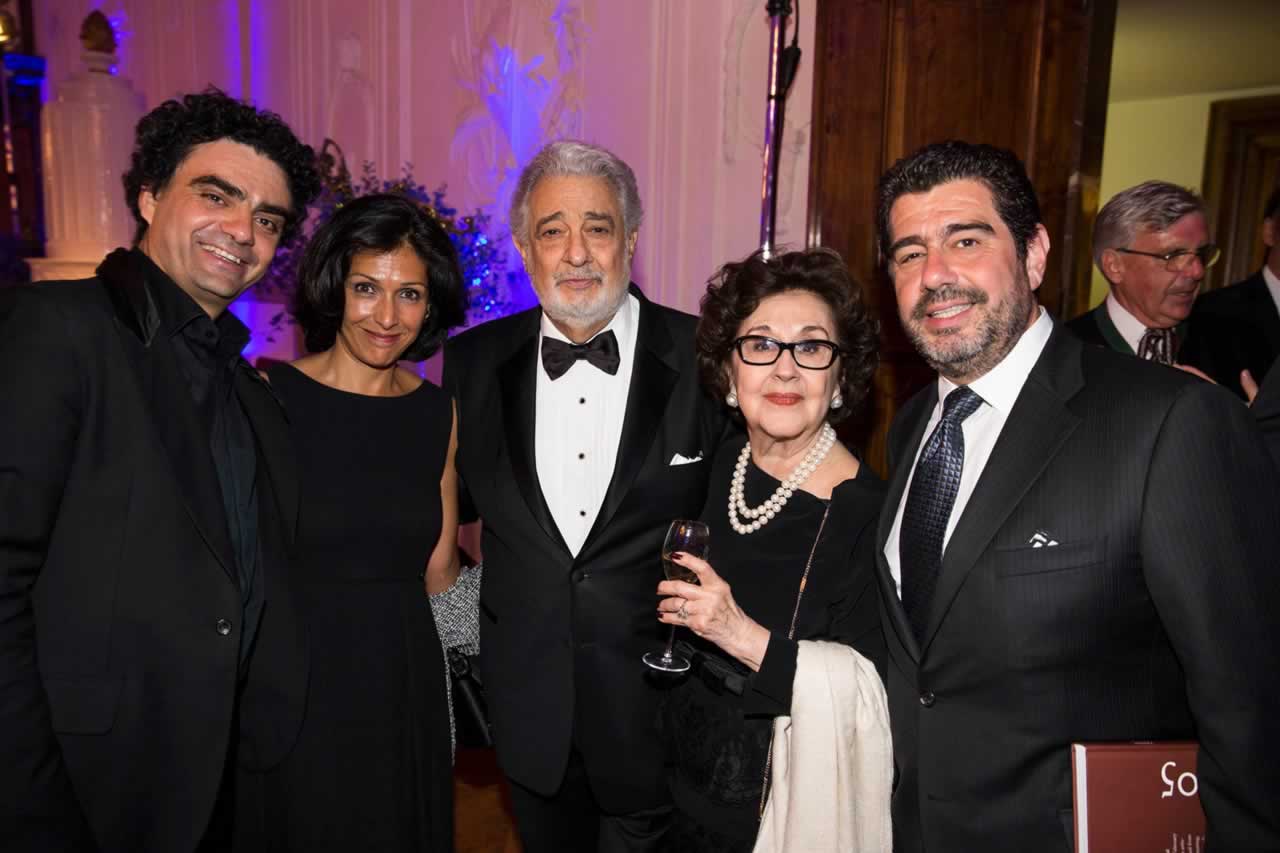 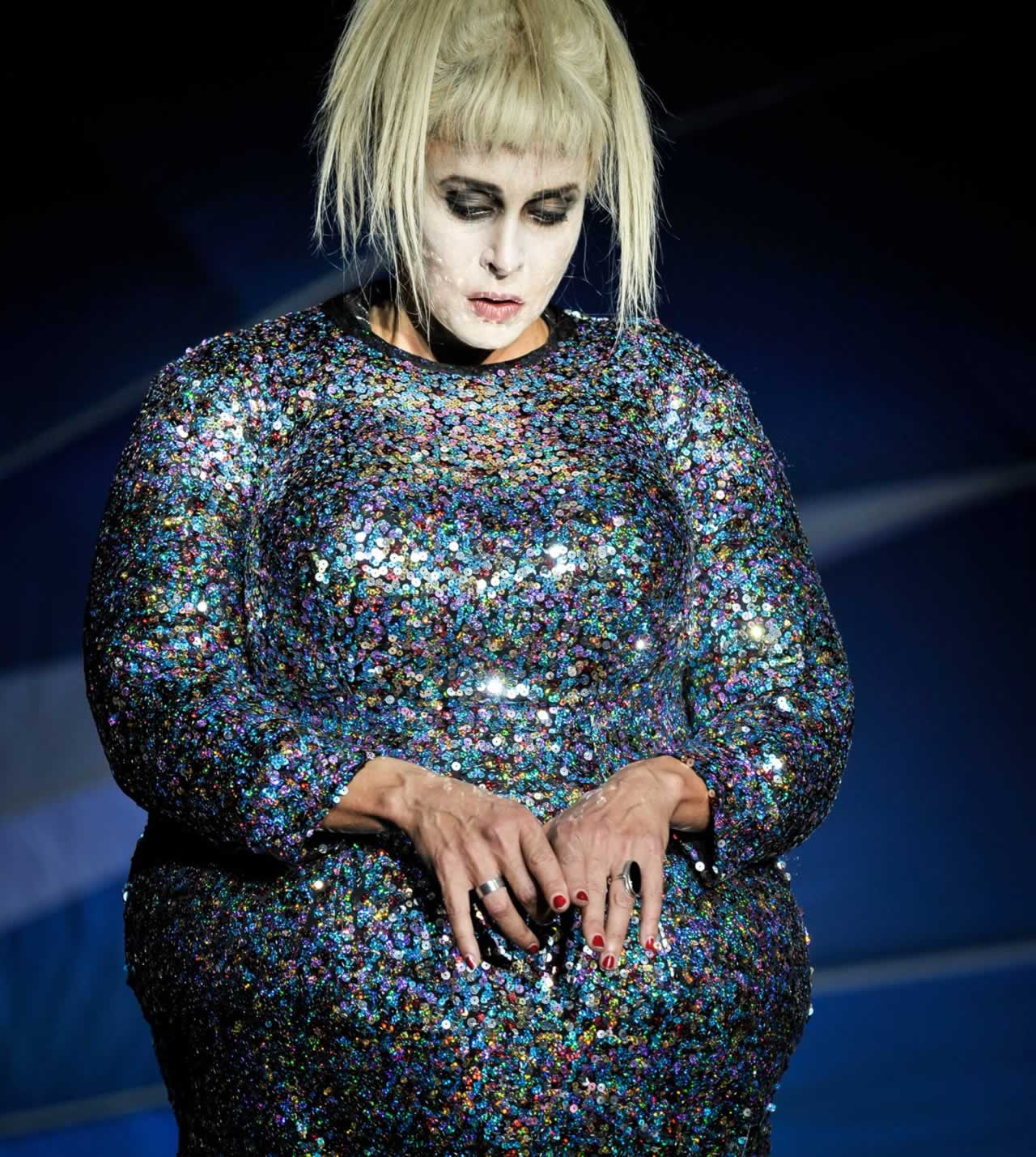