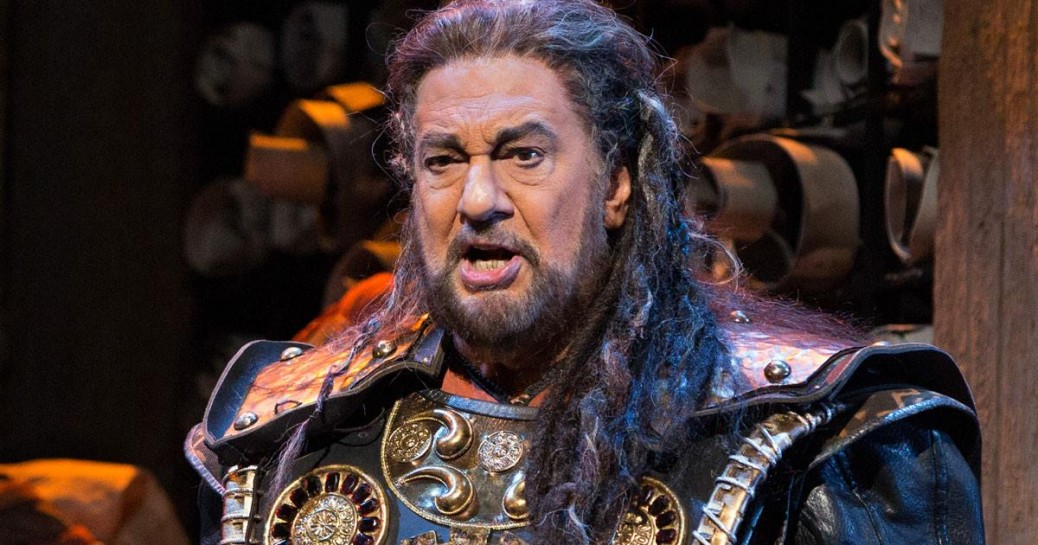 Placido Domingo – “The King of Opera,” A true renaissance man in music and “the greatest operatic artist of modern times.”

Singer, Conductor, Cultural Impresario and Entrepreneur. Placido Domingo serves as General Director of the Los Angeles Opera; Chairman of the International Federation of the Phonographic Industry; President of Europa Nostra; Founder of Operalia, the World Opera Competition; and proprietor of Pampano, his restaurant in New York City.
For over half a century, he has sung – as of 2016 – more than 3,800 performances of 147 roles, in addition to having conducted well over 500 performances and made hundreds of audio and video recordings and films. 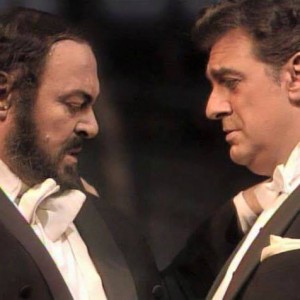 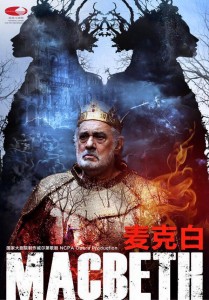 In september 1991 the Metropolitan Opera celebrated it’s 25th anniversary at Lincoln Center by performing three different acts from a selection of popular Met productions. In the final act (act II of Die Fledermaus) there were some special guest performances by highly renowned opera stars. 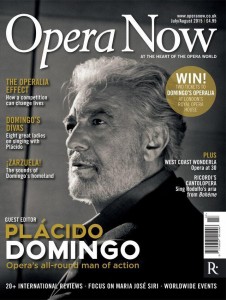