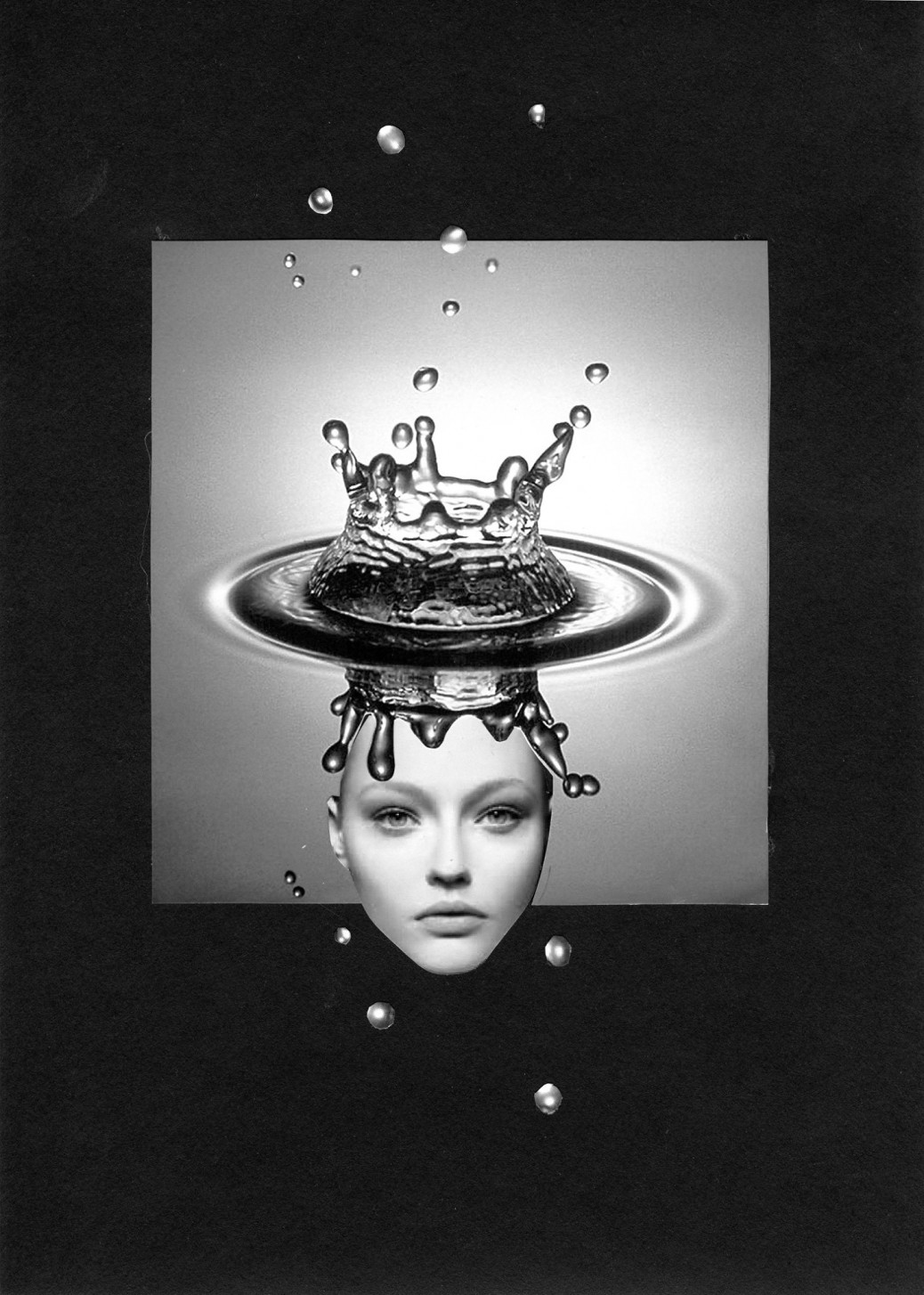 MOUTHTRAP RockOperaBallet  is an innovative adaptation of Shakespeare’s Hamlet that pairs the original text with new music. The production presents the play in a modern form using music, dance and visual effects to connect audiences with this enduring narrative.

MOUTHTRAP RockOperaBallet was originally conceived by Artur K ( Composer/Director) and an early version was presented in Moscow in 2012.  The lead role was performed by enfant terrible of the Russian contemporary art scene, Vlad Mamishev-Monroe who publicly criticized Putin. Vlad was found dead under suspicious circumstances, before the play in the third performance. Shortly after that, Artur K left Russia to New York City and formed a new creative team to further develop the production. His concept has attracted a host of talented artists.

Composer/Director Artur K  and music producer Zenon Marko have collaborated on the mind-blowing score. Actors including Kenyon Phillips, Michael Musto, Dmitry Wild and Simon Critchley have committed to the project. The show is ready for a limited debut and the team is seeking investors and producers to build a full scale production.

March 31st Carnival Ball which we have titled Shakespeare Nights, will take place in the American Irish Historical Society, a Gilded Age mansion across the street from the Metropolitan Museum of Art. Sets consist of custom projections by visual artist Den Porvatkin. Several of the principal actors will take part, including  Michael Musto as Polonius and the “New King of New York” Kenyon Phillips performing as Hamlet and Dmitry Wild as Laertes. We will offer an open bar prior to the performance with champagne served for the latter part of the evening.MOUTHTRAP RockOperaBallet.

Artur K  is a New York-based theatre director and composer. He was born in Riga.He started 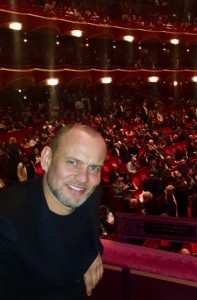 his acting career in 1987 at the Theatre “U Nikitskich Vorot” under the direction of Mark Rozovsky. In 1989 he studied at the renowned GITIS theatre institute, and from 1990 he starred at Alexey Paperny’s Theatre “TAM” in production “Tverbul”, that received a Grand Prix at the Edinburgh International Theater Festival in 1990. “Tverbul” was a sell-out production at the Provincetown Playhouse (New York) in 1991 for an entire month.

During the remainder of the 1990’s and up to 2012, Artur K developed a host of successful clubs and restaurants, including the legendary favourite hang-outs of the Moscow bohemian crowd, such as “Beliy Tarakan” and “Justo”. “Beliy Tarakan” was the first private art club in Moscow and London GQ nominated “Justo” as one of the top 10 clubs in the world in 1999.

He operated his own theater – “Quick Theater Justo” (2007 – 2010), where both young Russian theatre projects and established artists performed.

In December 2012, Artur K directed “Polonius” at the Moscow Polytechnical Institute, a controversial theatre show inspired on Shakespeare’s Hamlet where Artur K was playing the role of a King. In 2013 Artur K  left Moscow for New York and started his work on The MOUTHTRAP RockOperaBallet

Katya Filippova is a modern Russian artist, decorator and costume designer. She is listed as one of Russia’s top selling artists by the Art Newspaper and has participated in numerous exhibitions

“I always liked to stay home and create fantastic clothes,” she says. Some of Filippova’s more radical reinterpretations of military uniforms made their way into exhibits and auctions abroad, where they were picked up by the likes of Nina Hagen.

The designer admits that she puts together many un-mixable items, but maintains that she is not avant-garde.  Instead, she reaches back to the great tradition of pre-revolutionary textile design and to the country’s artistic heritage, She says her costumes are not supposed to have a place in the transitory world of fashion but are conceived as museum pieces in their own right.

In 2012, Katya designed the set and costumes for “Polonius”, a controversial theatre show by Artur K inspired on Shakespeare’s Hamlet.  http://www.loyalroyal.me/hudozhnik-katya-filippova/

This video shows the world-renowned costume designer Katya Filippova’s images of the costumes and sketches for MOUTHTRAP RockOperaBallet: 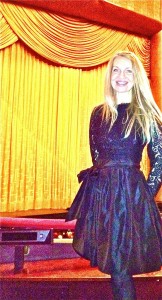