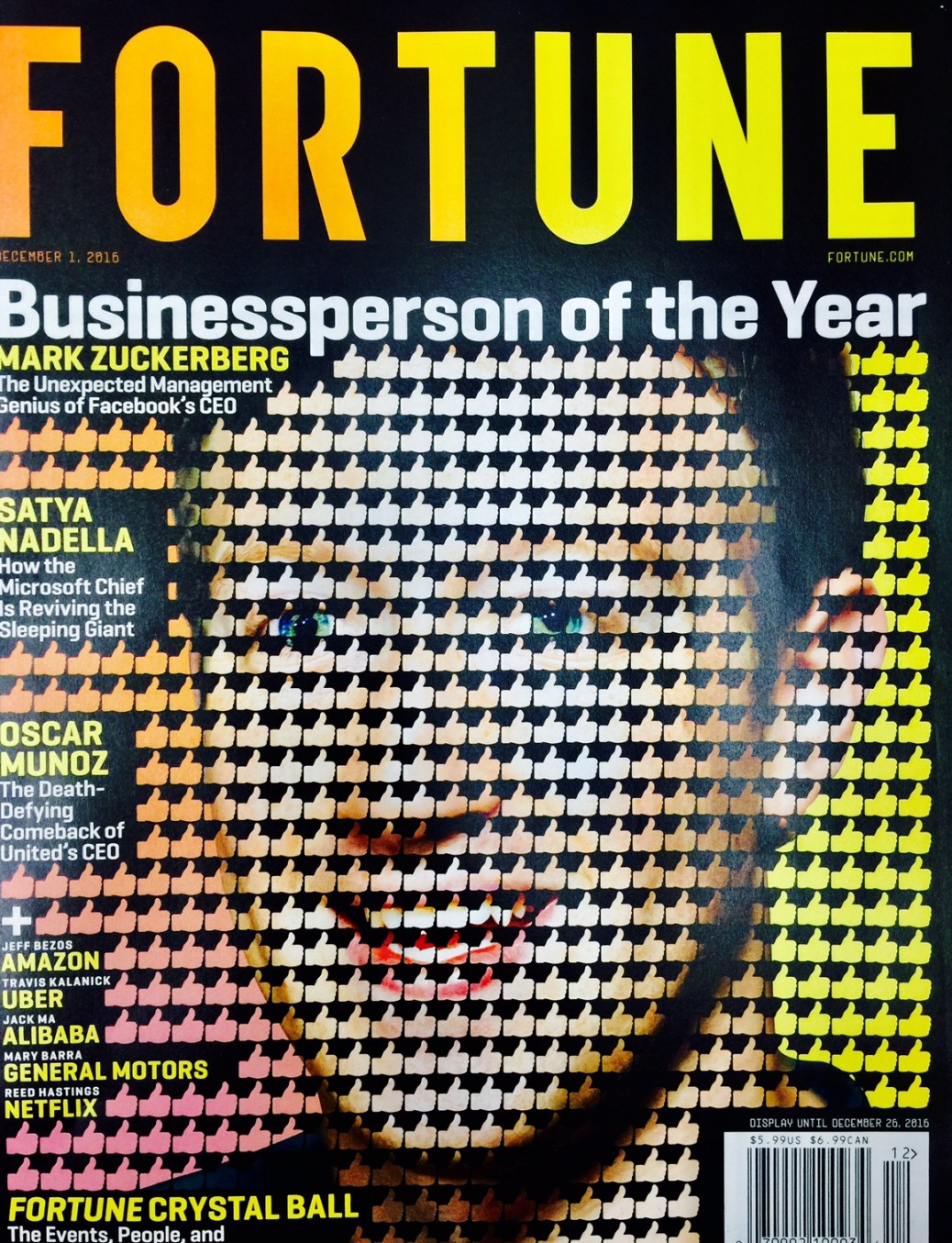 Mark Zuckerberg is Fortune’s 2016 Business Person of The Year. In 2010, when he was TIME’s Person of the Year. Time magazine has named Zuckerberg among the 100 wealthiest and most influential people in the world as a part of its Person of the Year distinction.Chairman, chief executive officer, and co-founder of social networking website Facebook. Mark Zuckerberg launched Facebook from his Harvard dormitory room on February 4, 2004.His net worth is estimated to be US $55.3 billion as of October 2016, ranking him as the 5th richest person in the world.On December 1, 2015, they announced they would give 99% of their Facebook shares (worth about $45 billion at the time) to the Chan Zuckerberg Initiative.

“…from a dorm-room side project to a global service with 8,000 employees and 1.35 billion users, on whose 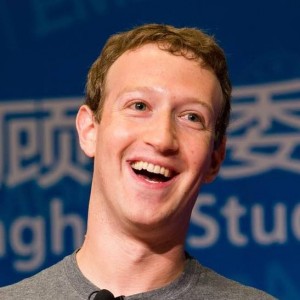 unprotesting backs  Zuckerberg has built an advertising engine that generated $7.87 billion last year, a billion and a half of it profit. Lately, Zuckerberg has been thinking about what the story of Facebook’s second decade should be and what most becomes the leader of a social entity that, if it were a country, would be the second most populous in the world, only slightly smaller than China.”(TIME)

Mark Zuckerberg and his Facebook inspired the creation of The Club “Meet Me At The Opera” by CEO/Founder Nadia Kovarskaya.

www.MeetMeAtTheOpera.com is today’s fast growing interactive social media platform with club structure for the specific demographics interested in Opera, Ballet, Symphony and Philanthropy around the world.

M.Zuckerberg : How to Build the Future: