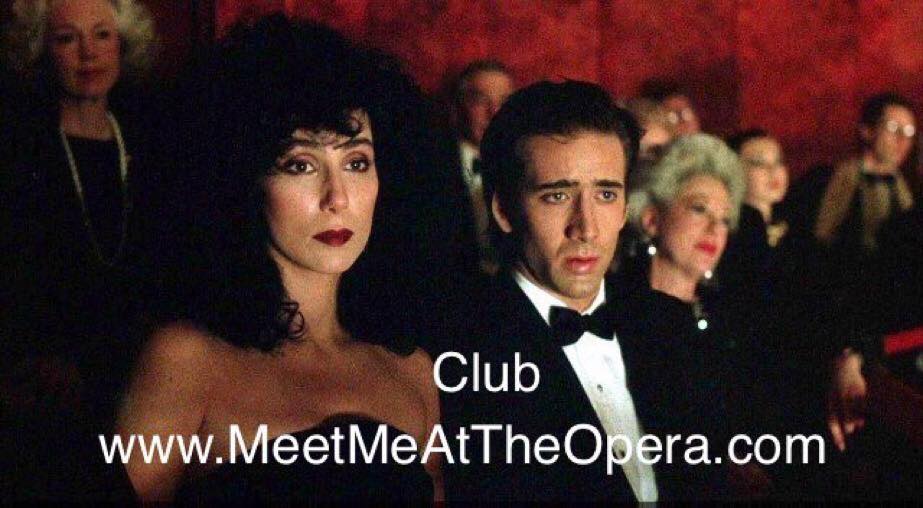 When you’re ready to continue to the opera stream, click the button below:

Hundreds of thousands of people have been tuning in daily to our free performance streams, and many of them have kindly been asking how they can help the Met during this economically perilous time. If you’re enjoying these presentations and would like to contribute, please click the button below. We thank you for your support.

During this extraordinary and difficult time, the Met hopes to brighten the lives of our audience members even while our stage is dark. Each day, a different encore presentation from the company’s Live in HD series is being made available for free streaming on the Met website, with each performance available for a period of 23 hours, from 7:30 p.m. EDT until 6:30 p.m. the following day. The schedule will include outstanding complete performances from the past 14 years of cinema transmissions, starring all of opera’s greatest singers.

The streams are also available through the Met Opera on Demand apps for Apple, Amazon, and Roku devices and Samsung Smart TV. To access them without logging in, click “Browse and Preview” in the apps for connected TV, and “Explore the App” on tablets and mobile devices.