GORDON GETTY. “There Will Be Music.”

Home GORDON GETTY. “There Will Be Music.” 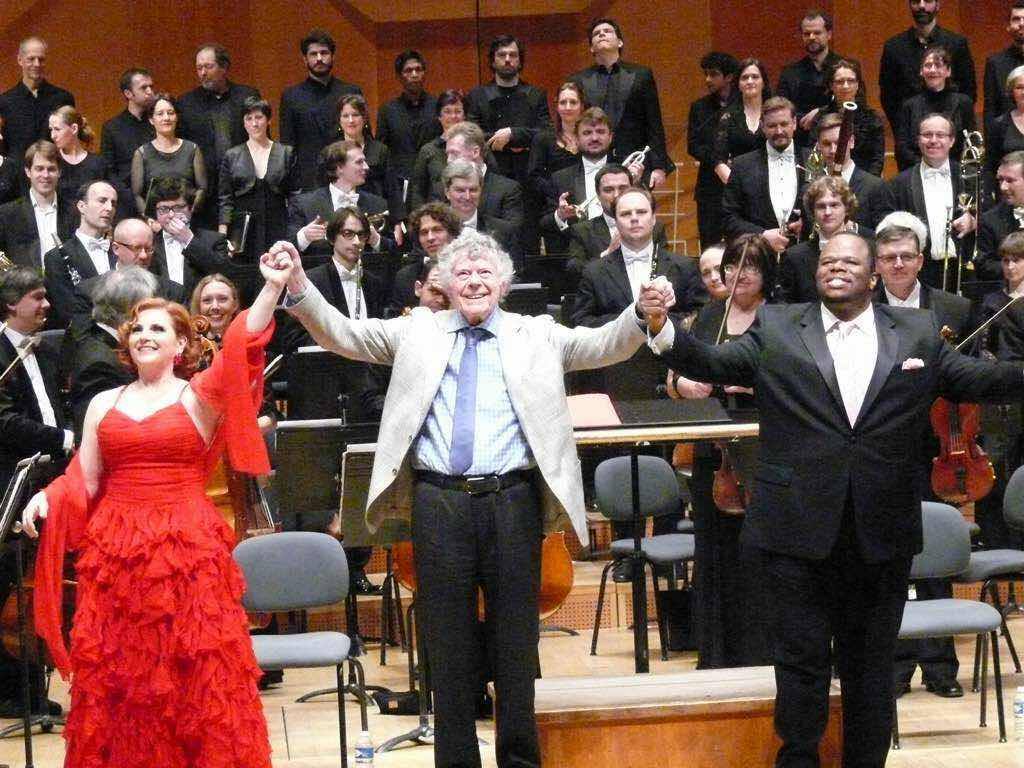 Gordon Getty will be the subject of a documentary entitled “Gordon Getty: There Will Be Music,” which opens on February 5th at the Cinema Village, 22 East 12th Street, New York, NY 10003. For tickets, phone: 212-924-3363. Web site: http://www.cinemavillage.com

This documentary was written and directed by the brilliant Peter Rosen.

Getty’s incredible life story as the son of the richest man in the world, J. Paul Getty, included scandal and tragedy. Nevertheless, at the age of 86, Getty has emerged as one of the leading artistic figures of this young century. Possessed of a unique gift of creativity in the worlds of music, poetry and economic theory, Getty’s mercurial talents are featured in this insightful and original documentary.

This film gives us a chance to encounter this Renaissance man. We are given a chance to meet the richest composer in the world, one whose body of work speaks not only of his simple and straightforward love of music but also of his willingness to listen to his inner voice, a voice which ignores the straitjacket of conventional musicology, with its jargon-like dependence on trends and schools.

Award-winning director Peter Rosen has for years specialized in work that focuses on musical giants, like Placido Domingo, Beverly Sills and Leonard Bernstein. His examination of Gordon Getty is the latest exciting addition to his list of accomplishments.

GORDON GETTY. “There Will Be Music” by Peter Rosen.

Peter Rosen has produced and directed over 100 full-length films and television programs which have been distributed world-wide and have won awards at all the major film festivals. He has worked directly with some of the most important figures in the arts such as Leonard Bernstein, Yo-Yo Ma, Beverly Sills, Sherrill Milnes, Stephen Sondheim, Alexander Godunov, Midori, Martha Graham, Placido Domingo, Van Cliburn, Claudio Arrau, Byron Janis, I. M. Pei, and Garrison Keillor. 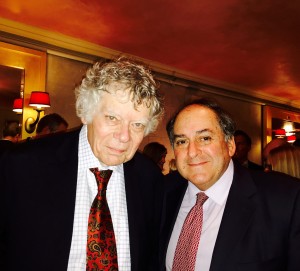