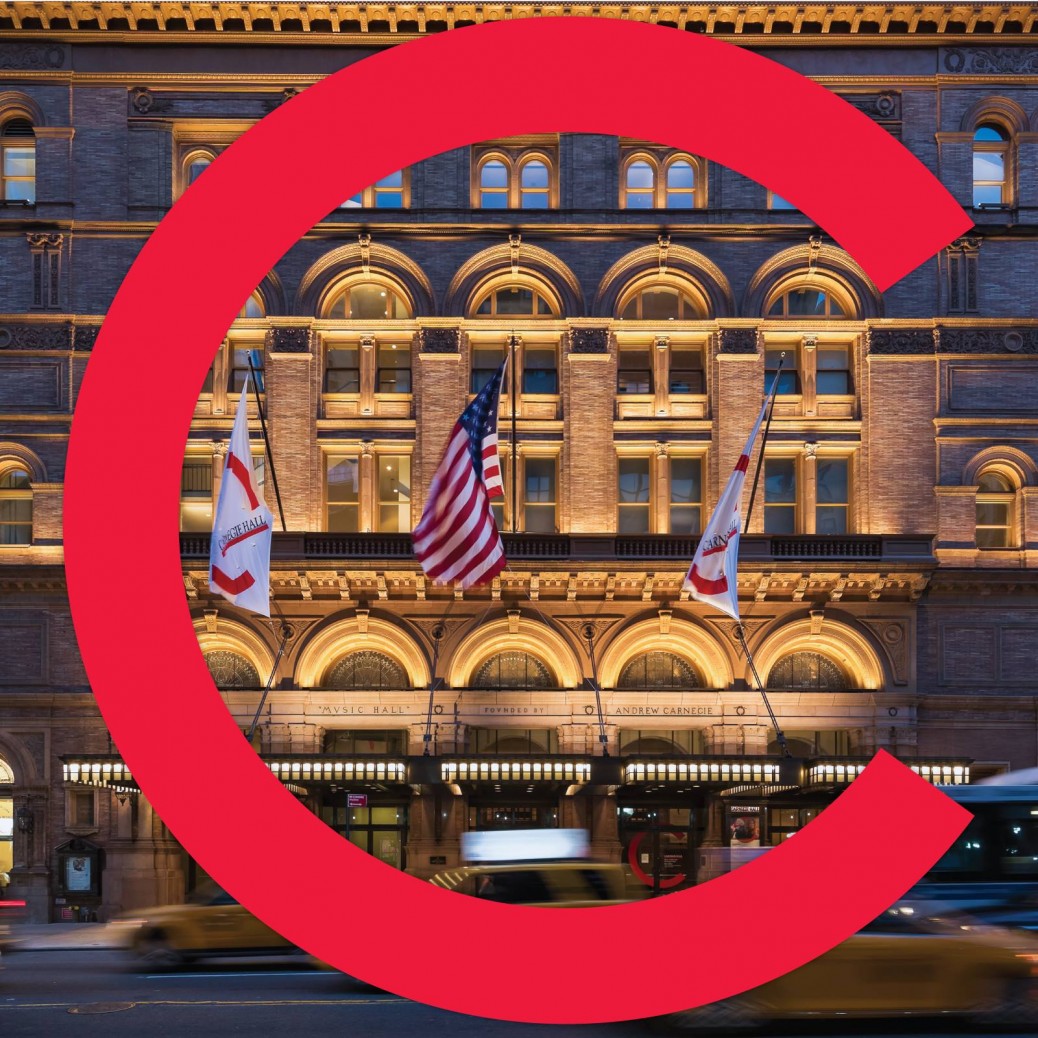 The Simón Bolívar Symphony Orchestra of Venezuela and the dynamic Gustavo Dudamel will open Carnegie Hall’s 2016–2017 season.
Ravel’s La valse, commissioned by impresario Sergei Diaghilev,waltz that morphs into a whirling dance of death. There was a riot when Le sacre du printemps, also commissioned by Diaghilev, premiered in 1913, but the savage rhythms and startling dissonance that pushed that audience to fury now drives audiences to their feet as they spontaneously stand and cheer this undisputed 20th-century masterpiece. This is a gala evening you will never forget.

Gala Benefit Tickets
Gala benefit tickets include prime concert seating and the option of attending either a pre-concert Cocktail Reception in the Rohatyn Room ($1,000 per person)

Special Events office at 212-903-9679. Please note that exact concert and seated dinner assignments will not be determined until the month of the event. We regret that Gala Benefit tickets are nonrefundable and cannot be exchanged.