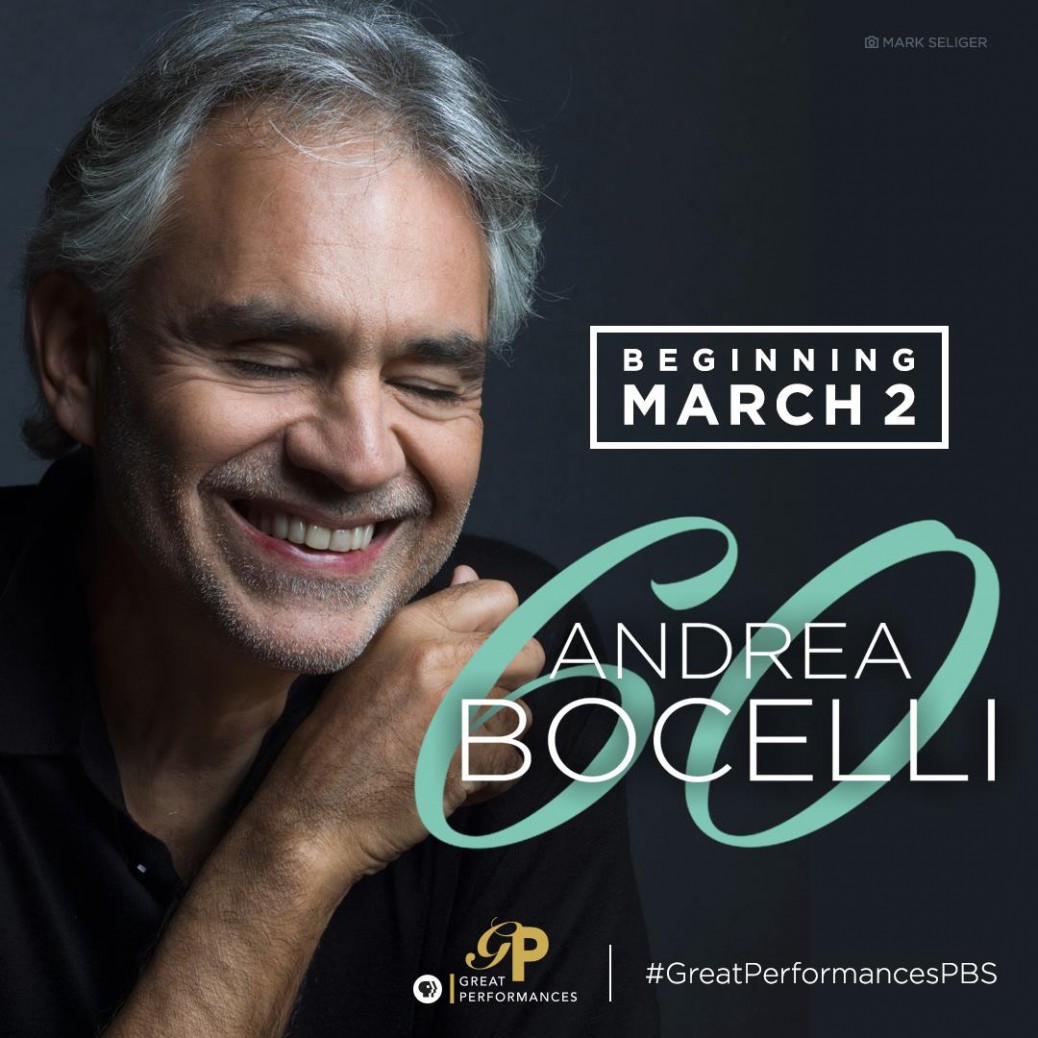 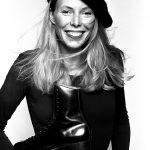 The 75th birthday of Joni Mitchell will be celebrated in a special concert debuting March 2 on PBS’ “Great Performances.”NORMAN SEEFF

“Nothing Can Be Done” – Los Lobos with La Marisoul, Cesar Castro and Xochi Flores

“A Case of You” – Kris Kristofferson and Brandi Carlile

“Down to You” – Brandi Carlile

“All I Want” – Rufus Wainwright

“For the Roses” – Diana Krall

A CD and DVD of Joni 75 featuring additional songs and footage will be available to viewers who support their local PBS station.

In Great Performances: Andrea Bocelli @ 60, the world-renowned, four-time Grammy Award-nominated tenor showcases his opera and pop repertoire in a birthday celebration. From Italy’s ancient Arena di Verona, Bocelli performs timeless arias from “La Bohème,” “La Traviata” and “Il Trovatore;” in addition, Bocelli sings songs from his new album, Si, at a sunset concert in the picturesque Italian coastal town of Porto Venere. Special guests include Dua Lipa, Aida Garifullina and Bocelli’s son Matteo, who joins his father for a special performance of the duet “Fall on Me.”

Great Performances is produced by THIRTEEN Productions LLC for WNET, one of America’s most prolific and respected public media providers. Throughout its more than 40-year history on PBS, Great Performances has provided viewers across the country with an unparalleled showcase of the best in all genres of the performing arts, serving as America’s most prestigious and enduring broadcaster of cultural programming. Bill O’Donnell is series producer and David Horn is executive producer.

A production of Parallel 28 Equipe Inc., Joni 75: A Birthday Celebration is directed by Martyn Atkins and produced by James S. Pluta, with John Beug as executive producer.  For the concert event, Jorn Weisbrodt is artistic producer, and Danny Kapilian is music producer.