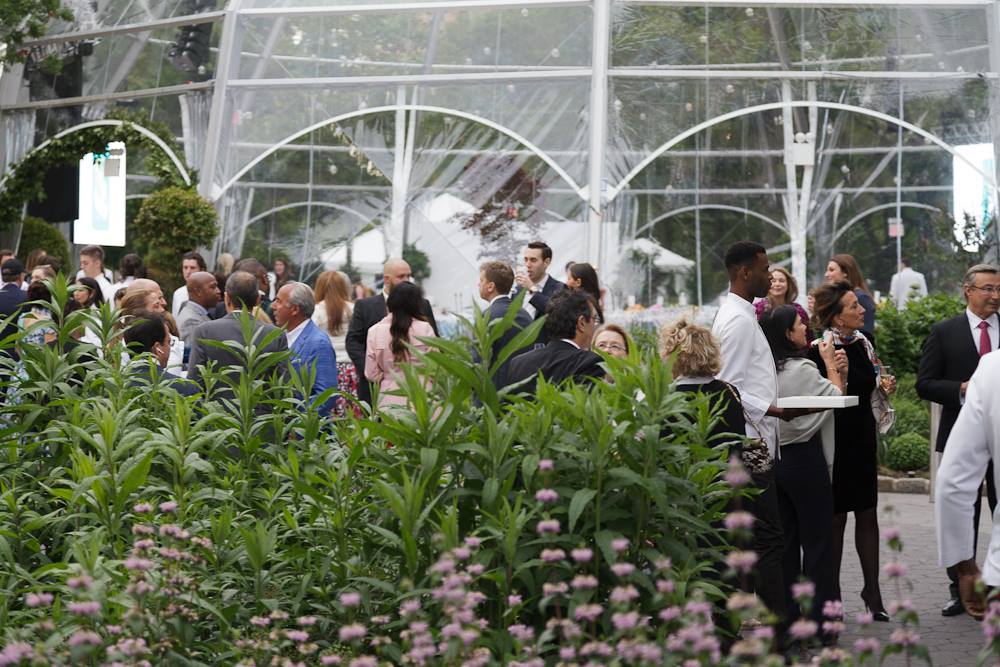 The Associates and it’s upcoming

use the code “David” for 30% off General Admission

NYPL Seward Park Library 192 East Broadway 16mm screening: Eric Mitchell The Way it is or Eurydice in the Avenue 6:30-8 free

The Associates and it’s upcoming

use the code “David” for 30% off General Admission

Just in time for the end of summer, The Associates Incubator in New York is welcoming the blockchain community to the Southampton Arts Center for the First Annual Blockchain Brunch White Party. The brunch will be an opportunity to enjoy the end of summer while also getting to liaise with high-powered cryptocurrency industry leaders, investors, and decision-makers who are exposed to cryptocurrency asset class. The atmosphere will be festive, laid back, informal, and informative. Feel free to bring your business cards, elevator pitches, and a feel-good summer vibe.
CONTACT INFORMATION:Blockchain Brunch White Party August 21 Southampton
The Associates
theassociatesincubator@gmail.com
646 481-6263
https://www.eventbrite.com/e/blockchain-brunch-white-party-tickets-46614924494
Price: 595
registration information:
REGISTRATION: Tue, Aug 21, 2018 to Tue, Aug 21, 2018
CONTACT: David
EMAIL: theassociatesincubator@gmail.com
PHONE: 646 481-6263
URL: https://www.eventbrite.com/e/blockchain-brunch-white-party-tickets-46614924494

Transportation: Blockchain Brunch White Party August 21 Southampton. The Venue, is located 90 minutes from New York Penn Station by train on the Long Island Rail Road and about 1:40 minutes driving depending on traffic. Guests who chose to travel by train will have a short commute from the rail station to the Arts Center in the center of town. If you do not have a car or will not be driving you will still be able to get to the event location via public transport.

Bruce Kurland (1938-2013) made diminutive still life paintings that were bought by an enthusiastic cadre of collectors. He remained largely under the art world radar and might have stayed there, were it not for his daughter Justine Kurland, a well-known photographer who shares the walls with him in “Airless Spaces,” at Higher Pictures. Ms. Kurland’s black-and-white contact prints of domestic scenes are an interesting supplement to her better-known color portraits. But the real draw here is Mr. Kurland’s paintings.

To this tradition Mr. Kurland added contemporary elements. Asparagus stalks rest on a Budweiser can; steaks wrapped in plastic foam are propped on the rim of a beige ceramic bowl; flaccid strips of bacon hang over an apple twig in a Coke bottle; graffiti created by his granddaughter forms a backdrop for one painting. The combination of new and antiquated could descend into gimmickry, but Mr. Kurland’s approach feels like a deadpan update of the classic memento mori, in which perishable items serve as reminders of human transience.

What you can ultimately see in “Airless Spaces” is that the eye for the poetic and the uncanny that gained Ms. Kurland fame in the ’90s runs in the family. It’s manifested beautifully, but differently, in her father’s paintings. MARTHA SCHWENDENER